I’m not a fan of people copying me, in any aspect of my life. It always has and always will deeply irritate me. So imagine how fun it’s been to get messages and emails from people saying that they want advice, tips, info on how to make a site like mine, a blog like mine…hell I’ve even seen a hotwife straight up copy my snapchat story pic for pic. I’ve also had others ask for the guys that I’ve fucked contact info so they could fuck him too and get similar pics. I hate that shit. I rarely say hate but I hate it and here’s why…. I started this site/blog a few years back and I’ve literally put blood, sweat and tears into it. I’d never written a line of code, make a website or anything of the sort. I literally taught myself with a lot of trial and error. I’ve completely rebuilt the site several times as I’ve learned better practices. I’ve spent many nights over a laptop, many afternoons missing activities with my kids, I’ve bought more themes plugins and add ons than I should have…point is I’ve put the effort in, the time, the money and the dedication. I can’t stand that others think they can throw out a site real quick and profit from a community that I care about and am a part of. Every detail that you see on this website was a decision made by me. In actuality it was probably researched, analyzed and changed a few times before I settled on what’s here. I’ve represented myself and my kink as best I can in an effort to bring a different (and at the time lacking) perspective to this hotwife fantasy.

I’ve worked, read, failed, coded, tried, struggled, tried again, researched and paid so that I could have a site dedicated to this lifestyle that represents what it means to me. I don’t follow what other people are doing or what they’ve done, I don’t compete for points/karma/followers like many other wives do…my goal has always been to do things how I want and share that with anyone who might be interested. I’ve never been in it to profit, to make bank or to grow a list and sell people’s email address down the line. I don’t go the route of traditional bloggers that write fluffy quick posts to get clicks and hope that people click on ads. I’ve worked to only provide content that’s relevant to what people in my community care about or would be interested in. I’ve partnered and affiliated myself with companies that provide hotwife material that we personally use and/or enjoy. In all honesty the site pays for itself as far as hosting (which I’ve had to upgrade many times as traffic grew) and that’s about it and that’s mostly through having a few videos for sale. Having a hotwife blog isn’t a money maker (maybe it is but I wouldn’t know, if you have any ideas I’d love to have more time to focus on this). I feel that people who come to this niche to make bank and become a cam girl, escort, blogger, etc are the worst. I won’t advise them, share what worked for me (mostly because I have no idea why people are so supportive of the site), and I absolutely won’t change how I do things so that it makes it easier for others to jump in and take my stuff.

If you’re one of the many that have followed our hotwife journey for the past few years, I love ya and think you’re amazing. I love that so many people are so supportive of the site and find it to be a useful resource when exploring the hotwife lifestyle. To those of you here’s a word of advice, verify before you jump on people’s bandwagons. I get a lot of messages from people who see think kink growing and want to jump in and profit. I’ve been asked how I made my site so that people could make a similar one and ‘cash in’ on the hotwife thing. I think it’s gross personally because taking my ideas, words, design, etc is so lame but to do that and then try to profit on something you did the bare minimum to build is even more lame. There are a lot of genuine couples who are out there playing and sharing, seek them out and encourage those who share for fun, freedom and excitement. Help out those real couples who provide useful information and genuine content. Of course that’s all on you and I’m throwing it out there because those of us that share should be wary of those who are in it to steal others content and recycle it as their own, whether that’s through your photos, stories, website, videos, etc. and I find that unfair and opportunistic in the worst way…and I fucking hate it.

Part of his message 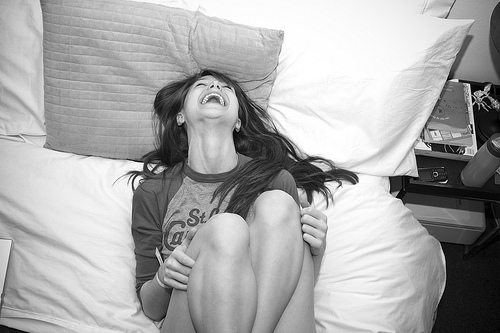 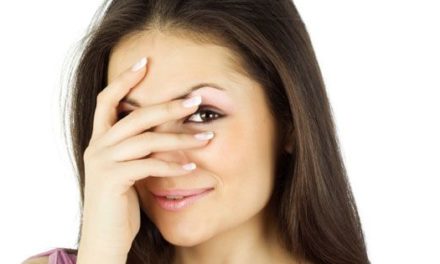 Sometimes things get awkward for us hotwives… 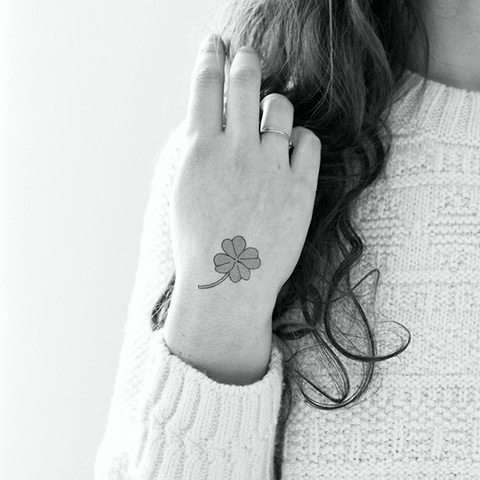 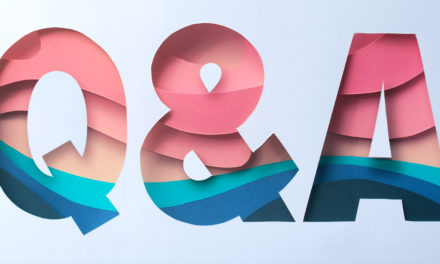 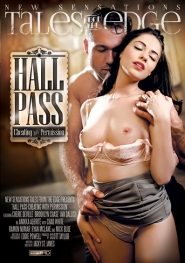