Nonmonogamy for Men: The Big Picture 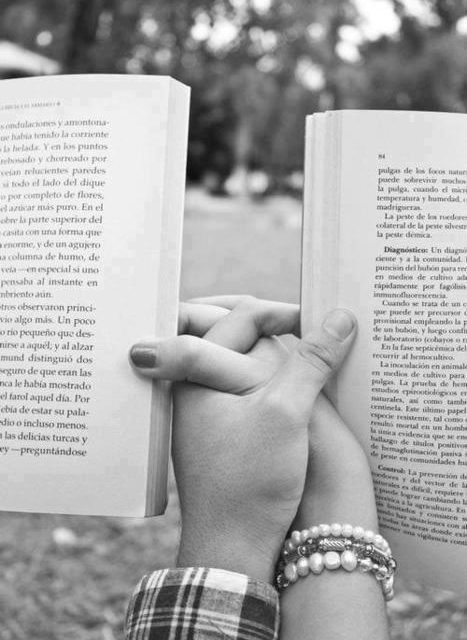 This guide was originally put together as a handout for a class on nonmonogamy aimed at men. Before finishing it, I decided to switch to a “tips” format instead, so I am publishing the portion that was finished, which covers the high-level conceptual stuff but does not get down into specific attitudes or the practical advice. This should be read as an addendum to standard poly 101 information, such asmy guide. Also, see the sex parties for men essay.

A while ago I noticed a problem in my polyamorous social circles, namely that some of the guys just are not doing that well, in terms of finding partners, dating, and generally succeeding at nonmonogamy. In particular, the guys who are new to nonmonogamy seem to make a lot of blunders. Sometimes these are spectacular and result in those guys giving up and going back to monogamy, but other times they seem to take the form of a steady failure to date, or a quickly cycling through relationships. Of course, there are plenty of men who take well to nonmonogamy (myself included), espcially those who have been doing it for a long time. That said, longevity is no guarantee of success – some of the frustrated guys at my recent class on this subject had been polyamorous for over a decade but could still not get their groove on. My hope with the discussions below is that they will help other guys hopscotch past a lot of the conceptual traps that hold us back.

This paper is aimed at men who are attracted to women, which covers both straight men and bisexual men’s interactions with women. It is somewhat useful for men who are attracted to men, and for women, though many of the things I say will not apply. In many ways, men’s sexual/romantic interactions with men are very different than what I describe here, and of course the same goes for women’s interactions with women. I am focusing on men’s attitudes towards and involvement with women because that is where I have experience, and where some of the biggest problems reside.

There are a lot of generalizations in here, including lots of “men tend to” and “women tend to” statements. These are necessary in order to sum up the general way things work, but there will of course be particular men, women, or situations that are exceptions to anything I say.

The 9 Biggest Myths About Open Marriage 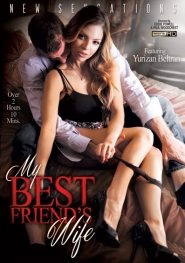