I had the label of being a slut when I was younger (ah, high school, amiright?!?) but I was far from it. I’ve always been in long term relationships and I settled down long before any of my friends did but when you’re rockin’ DD’s rumors start and they’re hard to live down…I guess the bigger the tits the bigger the slut…I don’t remember the math to that one but it seems to be an accepted equation. I really never cared about the label because even though I wasn’t sleeping around I’ve been getting laid on the regular for quite a while now and I knew I was kinkier than most of my friends. So even though I have a solid 15 years of fun filled sexy times I didn’t have a lot of variety…I knew I wasn’t a ‘slut’ so the label never bothered me. Now it seems like it’s thrown around much more frequently and even my husband and myself say it all the time. It’s a strange term of endearment but it works for us because we know it’s not an accurate depiction of who or what I am…or so I thought. Since we’ve started making the hotwife fantasy a reality our conversations about other guys, sex, boundaries, etc. has left me scratching my head sometimes…mostly in a “did I really just say that” kind of way. I’m starting to think that this has opened up a whole new slutty world…and it’s pretty freakin’ awesome in my personal opinion. I’m definitely feeling more and more like a young frat guy on the prowl rather than the grown ass wife & mother that I usually see myself as (not complaints, just observing). 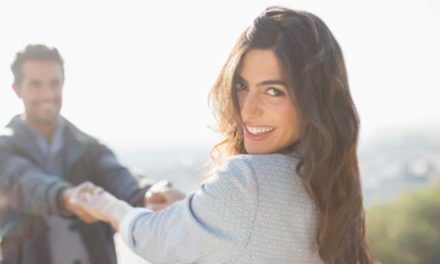 Getting Closer to Making it a Reality

A visual reminder of why I love being a hotwife

Hotwife Criteria For A Third 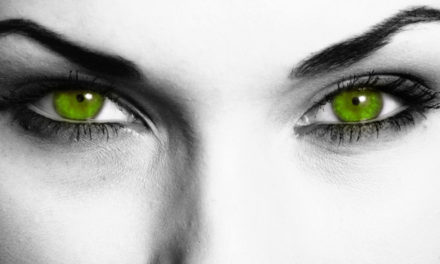 A Quick & Interesting Read About Jealousy